Book a Tour
home | About Us | ‘Effective communication is modelled by staff, who encourage pupils to speak and listen effectively’

‘Effective communication is modelled by staff, who encourage pupils to speak and listen effectively’ 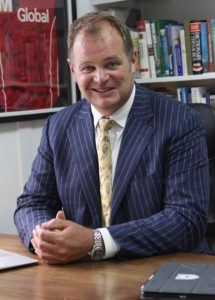 Alistair started his career as a Physical Education teacher at an all boys preparatory school in Northwood before heading to a large international school in Bahrain as Head of PE.

Following six years in Bahrain he was promoted to Deputy Head and then Headmaster at the British School Tripoli, Libya. It was during his time as Head that the war broke out in Libya which necessitated the evacuation of children and families.

Alistair joins Park Hill following four years as a Headmaster in the United Arab Emirates. As befits a school that prides itself as a family, his wife Rebecca has also joined the school as a teacher and his daughter will be wearing the uniform with pride and enjoying the rich variety of learning opportunities provided at Park Hill. 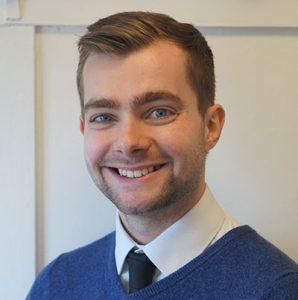 Philip Stevenson attended Kingston University and specialised in Science. He loves to teach this subject in addition to Mathematics, as well as keep up to date with developments in physics. His hobbies include chess and badminton, in which he is a qualified coach. 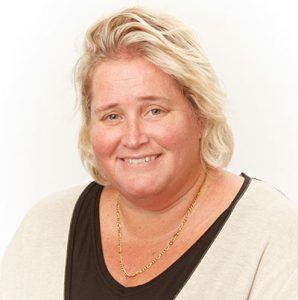 Rebecca, following the completion of her B.Ed degree at the University of Reading, immediately joined a leading preparatory school in Maidenhead as a Year 3 class teacher before moving to St. Christopher’s School in Bahrain as Head of Year 3. Following six years in Bahrain, she moved to the British School Tripoli, Libya as Year 5 teacher and latterly as Head of Art. Following evacuation from Libya she moved to Abu Dhabi where she worked in a large international school as Head of Year 4 and then to Dubai where she was a Year 5 class teacher and Head of Science. She is delighted to be working in a school that places such emphasis on providing the children with a wide, balanced and creative curriculum. 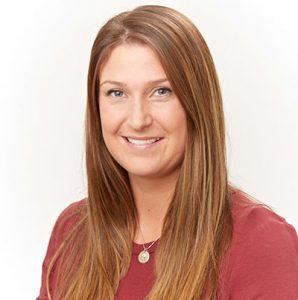 Amelia Gibbons designs her lessons to encourage communication and confidence. She has a BA from Winchester University and studied for her EYITT at Kingston. She loves to watch children learning through play in the EYFS. 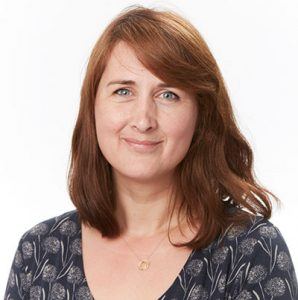 Helen Gardner is the PSHE Co-ordinator. She read English Literature and Women’s Studies at Roehampton University and has a PGCE in Early Years from Goldsmiths College, London. Miss Gardner loves the variety, creativity and spontaneity of teaching young children and has a special interest in children with special educational needs. 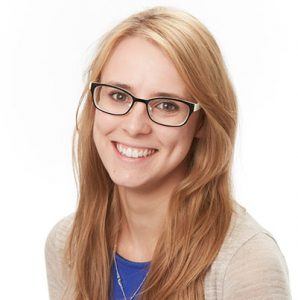 Hannah Kilb specialized in Maths during her BA in Primary Education at Kingston University and loves to teach the subject. Her hobby is car maintenance and she brings that expertise to the classroom when she teaches the children problem-solving and science. 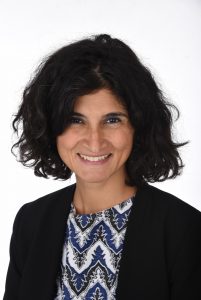 Guniz Akoglu first became part of the Park Hill School family as a parent in 2012. She joined the Early Years team in 2015, after her children had left. Mrs Akoglu has a Bachelor of Education degree from the Univesity of Marmara in Istanbul. She is particularly keen to inspire the pupils with the Park Hill School values. 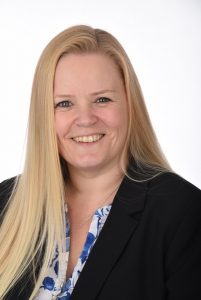 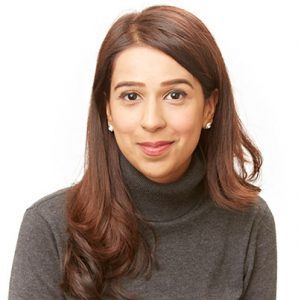 Ayeza Hanif attended Park Hill School as a child,and is delighted to be back. She studied Educational Psychology at Brunel University and has a particular interest in supporting children with special educational needs. 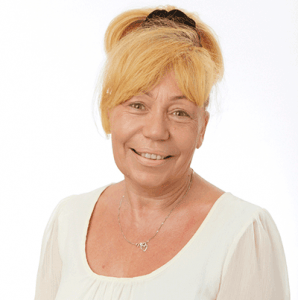 Miss Georgina, as she is known, trained in ballet, tap, modern dance and drama from the age of three. She worked for Thames Television on “Magpie”, “Rainbow” and “The Sooty Show” and has danced in television and theatre productions. Miss Georgina enjoys writing and devising the original productions for the pupils at Park Hill and loves to watch their confidence grow. She is also a trained therapist and works with children with special needs. 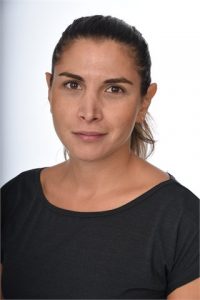 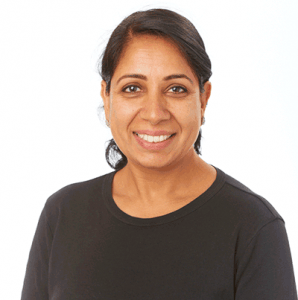 Taranjit Patel manages the After School Club, which gives her the opportunity to teach children how to play chess, how to sew and knit and playground games. Mrs Patel is working towards her NVQ Level 3 in Teaching Learning and Sporting at Kingston College. She finds helping children to understand a tricky concept the most rewarding part of her job. 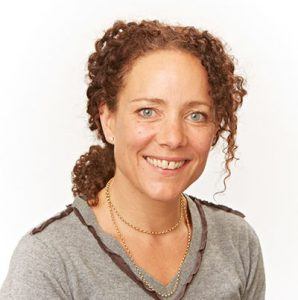 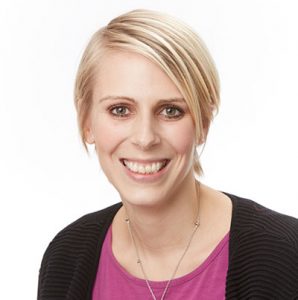 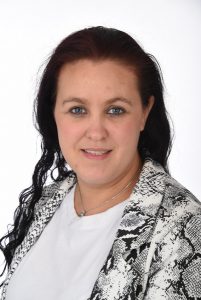 Due to COVID restrictions we have created an Interactive Tour for you to explore.