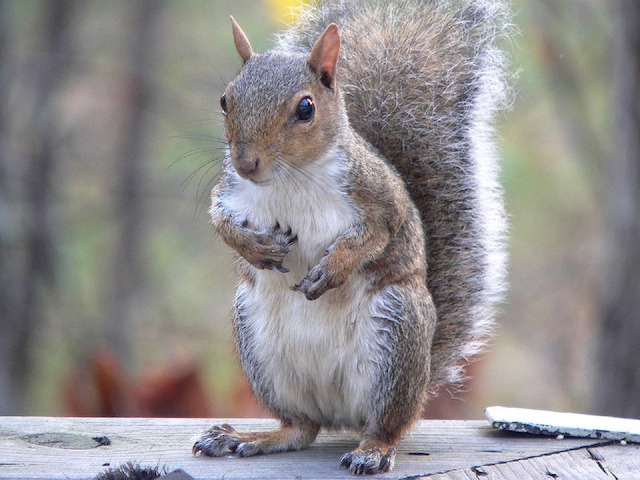 I know what I meant. Whilst it may not stand up in a court of law as a robust defence, I did try and explain why I looked a little confused as to why my senior leadership team had arrived for our weekly meeting a day early. For the last few years my working week had started on a Sunday and ended on a Thursday. The SLT meeting, on a Wednesday (and therefore the penultimate day of the working week in the Gulf) was translated in my mind to taking place on a Thursday because that is the penultimate day of the working week here in the UK. Whilst my confusion was not too serious, it did cause some irritation when my alarm went off horribly early last Sunday for the start of the working week…

Other aspects of life that I am re-familiarising myself to? I am still amused that vehicles slow down and stop at zebra crossings and I marvel at the selection and quality of produce in supermarkets whilst completing a quick currency conversion as to what it would have cost me up to just a few months ago. Having a seven year old daughter who has never lived in the UK and who wouldn’t blink at the sight of a camel on the back of a pick-up truck now marvelling at the sight of squirrels sprinting around the trees is a delight. It is also a pleasure to have Richmond Park so close to school and to enjoy seeing the remarkable numbers of cyclists on the roads. It does seem that we enjoy exceptional air quality thanks to the lungs of Richmond Park. I believe I should wear the label of a ‘repat’ not ‘expat.’

Changes, as David Bowie accurately sang about (turn and face the strange..) has therefore been on my mind recently. In June, as we sat in the desert heat preparing for our move home, we were mulling over the changes that we would be walking (or more accurately flying) back into following the Brexit vote. Far more qualified people than I will be able to analyse and interpret the politics of the last few months and to predict what will happen next.

What is interesting, and is perhaps a by-product of the vote, is the potential full return of Grammar Schools. The debate, with Theresa May clearly a determined advocate, will be watched with great interest by independent schools up and down the country. We are members of the Independent Schools Association whose CEO, Neil Roskilly, has suggested that parents will prefer to have an insurance policy if their children are unable to obtain a place in a grammar school by choosing independent schools as a reserve. It remains to be seen how the PM’s plans will be introduced and whether it will cause any ripples in our part of the UK. Whilst I will watch with interest how Mrs May manages and persuades the more hostile members of parliament to endorse her idea, I am reassured that not everything has changed whilst I have been working overseas. The general level of unruliness of PMQ’s does seem to be in urgent need of an effective behaviour management policy (celebrating the more polite and considerate members of parliament would seem a good starting point). Most reassuring of all is that there has been no change in the desire of parents to give their children the very best education they can. It is inherent in all of us to give our children the best start in life and to bring them up as happy and well-balanced individuals. The best independent schools know how to do this and know how to work with parents as partners. We have been operating for quite some time and have ridden quite a few storms over the years. Whilst this does not appear to be a storm, if anything it seems quite benign and promising, it will prove to be an interesting few years to be involved in private education, especially as the next general election is a good few years away.